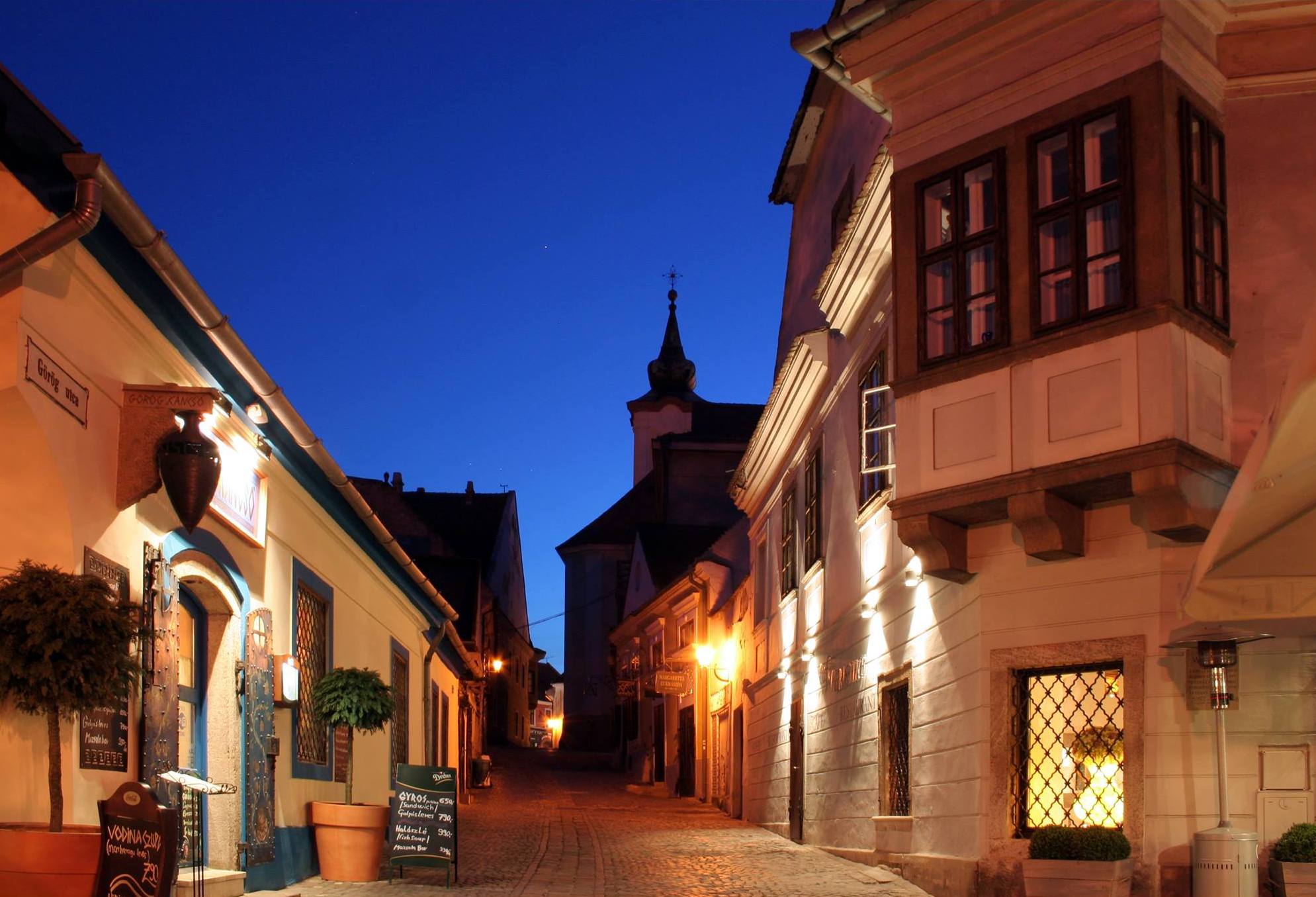 Szentendre is one of the most popular towns for visitors situated between the Pilis mountains and the Danube. Specific Mediterranean atmosphere of the town dates back to the 13th century when after defeating the Turkish invaders Serbian, Dalmatian, Slovakian, German and Greek settlers came to live here. The memory of this boom is still remembered by the Southern ambience, Baroque living houses, 7 churches, narrow streets covered by cobble stones. 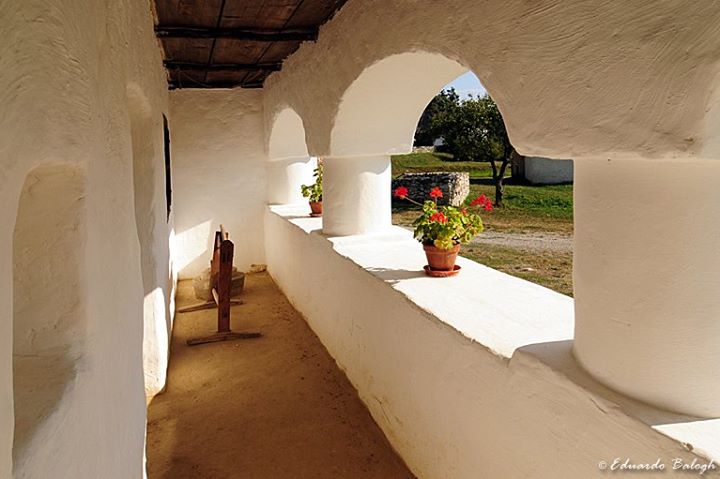 The main Hungarian Skanzen, Openair Museum of Ethnography was funded on the 1. February, 1967. The aim of the museum founders was to introduce thetraditional Hungarian architecture, interior furnishing to the public through original, moved and re-built buildings - from the first part of the 18th century until the first World War -. As well the lifestyle through the original tools and equipment. The final structure of the museum will contain 300 buildings, which will be organized into nine groups, according to geographical areas. 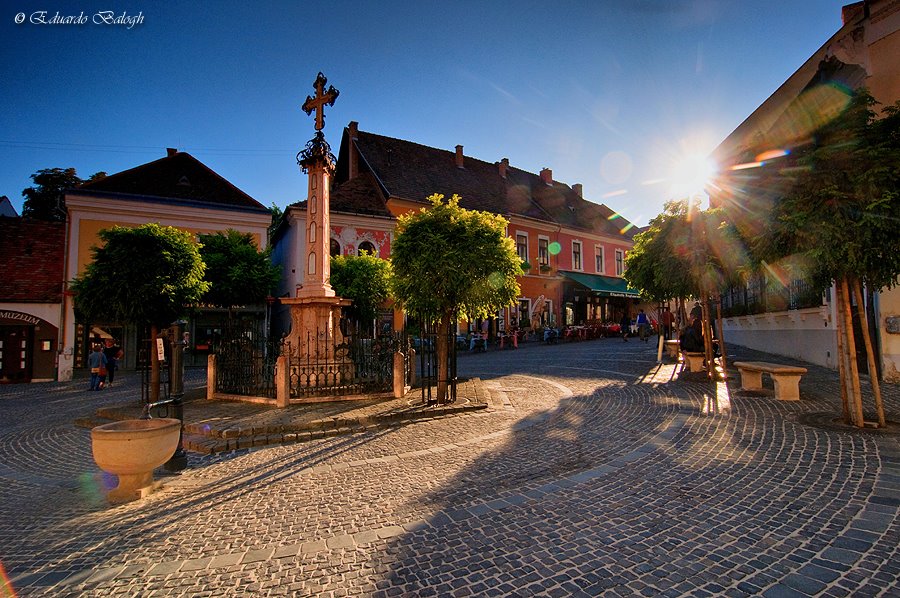 Walks in space and time - In this publication we strived to group the sights along walking routes which can be toured within a few hours and can easily be interconnected. For those wishing to spend a shorter time in Szentendre we recommend Tour No. 2, and those who have more time can start walking around the city along diﬀerent themes choosing from the list of sights. One of Szentendre’s speciality is that it is full of museums and churches but we can also travel back in time if we wish to visit the key sights along a given age or architectural style.